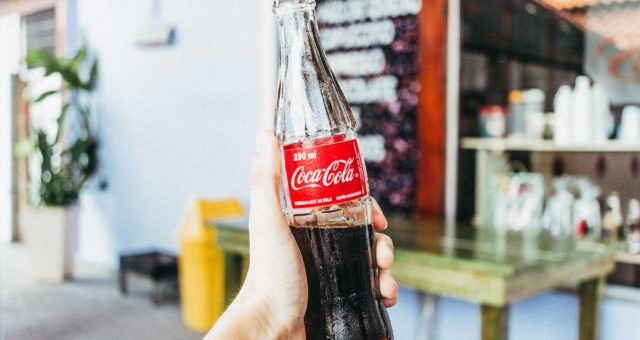 In a previous article, we talked about popular food brands in France. Today we are focusing on the US brands that the French love. However, we are not limiting it to food this time.

Some people are strongly against Coca-Cola and sodas in general because they are looking for more natural and less sugary products. However, Coca-Cola is still a shining star in the beverages aisle.

Well, any brand of chips really! Americans are truly the best when it comes to them and yes, French people do love them as well.

Not everything in life is about food (sadly) so we had to include other brands. Let’s face it, Apple is dominating the world anyways.

Obviously, there are a lot more and French people are actually quite attracted to the American culture.